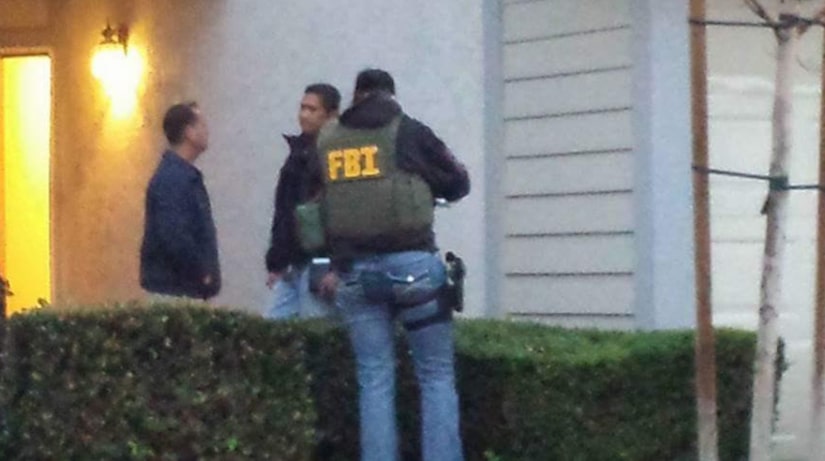 The arrests were not related to last December's terror attack at the Inland Regional Center, the Los Angeles Times reported, citing an anonymous source.

“A five-count indictment returned yesterday by a federal grand jury charges three defendants in a marriage fraud conspiracy that involved making false statements under oath for the purpose of obtaining immigration benefits for one of the defendants,” the FBI said in a news release.

The three people arrested in the investigation are Syed Raheel Farook, 31; his wife, Tatiana Farook, 31; and her sister, 26-year-old Mariya Chernykh, who is married to Enrique Marquez Jr., according to the release.

Marquez has been accused of supplying two guns used in the mass shooting. His trial on charges that he conspired with Syed Rizwan Farook in 2011 and 2012 to provide material support to terrorists is expected to take place this summer.

The three defendants are accused of conspiring to make false statements under oath “with respect to a material fact in an application, affidavit, and other document required by the immigration laws and regulations of the United States,” the release stated.

If convicted, they each face a statutory maximum of five years in prison.

Chernykh faces additional charges, including fraud and misuse of visas, permits, and other documents; perjury; and making false statements to federal agents, according to the FBI.

She could be sentenced to up to 25 years in federal prison if found guilty on all charges.

Her husband, Enrique Marquez, was charged with entering into a “sham marriage” with Chernykh when he was indicted by a federal grand jury at the end of last year.

Marquez allegedly agreed to marry Chernykh, a Russian citizen, so she could obtain immigration benefits, investigators allege, according to the indictment. He is suspected of being paid by Chernykh to wed her.

The couple then lied under oath when they signed immigration documents that stated they lived together when, according to the indictment, they did not reside at the same address.

Federal authorities said Thursday's arrests were a result of the overall investigation into the Dec. 2 terrorist attack at the Inland Regional Center.

Two people were arrested at Syed Raheel Farook's home Thursday after the FBI conducted a search warrant at the house, according to the Times.

The latest warrants were served nearly five months after Syed Rizwan Farook and Tashfeen Malik opened fire in the conference room of the Inland Regional Center, killing 14 of Farook's work colleagues from the San Bernardino County Department of Health. 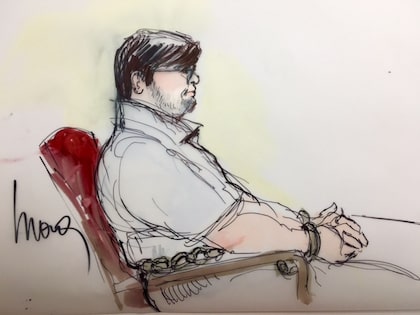 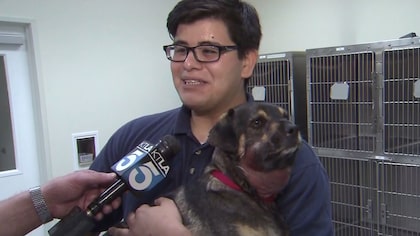 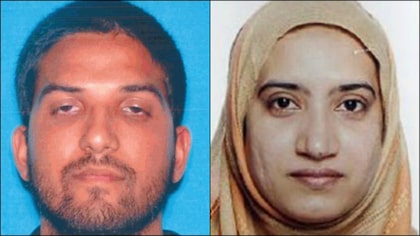 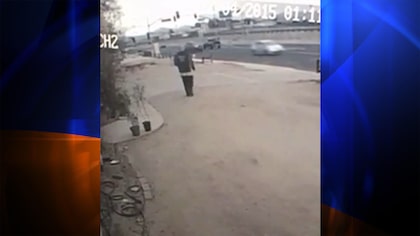