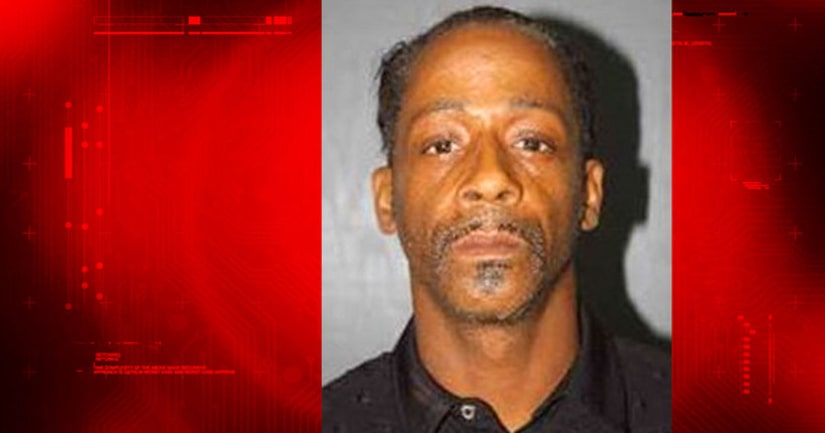 Williams was charged with battery after the incident, in which police said he hit the owner of the restaurant with a salt shaker. He bonded out of East Point jail a few hours after he was arrested, police said.

The single charge stems from Williams allegedly striking a manager of Spondivits, a seafood restaurant on Virginia Avenue in Atlanta. According to police, Williams did not wait to be seated and, when asked by the manager to get up, Williams then threw the salt shaker.

Police said Williams left the scene of the incident before police arrived, but was later taken into custody without incident. They will continue to investigate the incident. 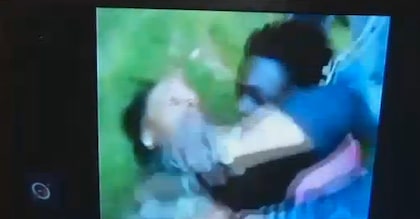 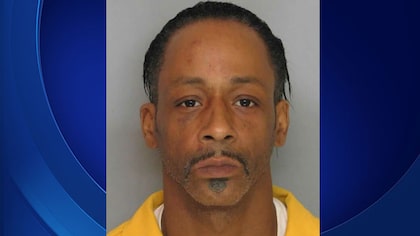