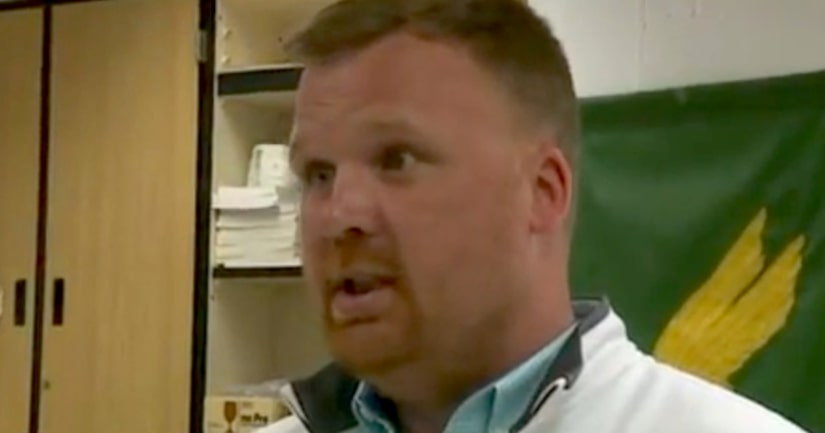 LEWISBURG, Penn. -- (WNEP) -- Matt Sandusky, the adopted son of Jerry Sandusky, spoke to a crowd at Lewisburg Area High School Wednesday night. It was the first time he's been asked to speak in the Keystone State since the Jerry Sandusky child sex scandal erupted.

Prior to the talk, a man was taken out of the auditorium by police yelling, "This is what happens when you try to tell the truth."

Some in the audience applauded.