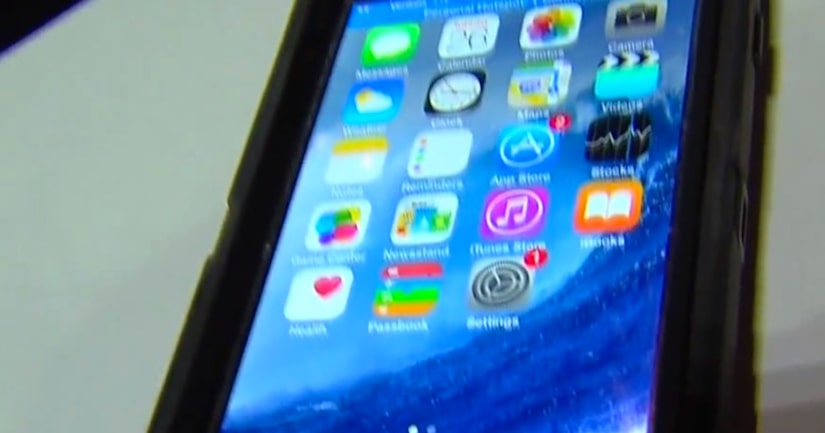 HAZEL PARK, Mich. -- (WXYZ) -- A woman claims a Hazel Park police officer was spying on her inside her home. On Tuesday, she and her family filed a lawsuit against the officer.

The lawsuit alleges the officer confiscated a man's cell phone during a marijuana arrest. According to the lawsuit the man is a licensed caregiver under the Medical Marijuana Act, but was arrested on marijuana charges.

FULL STORY: Woman claims cop used confiscated phone to spy on her in her home - WXYZ