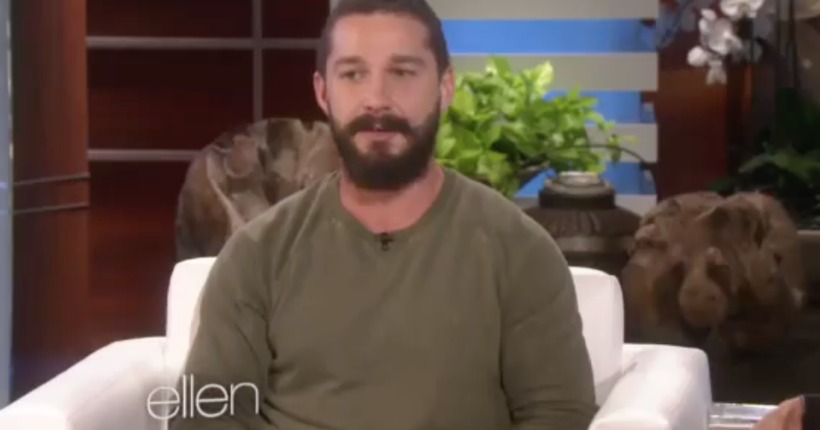 NEW YORK -- (WPIX) -- A 26-year-old man was punched in the face for looking like celebrity actor Shia LaBeouf.

Police said the incident happened on the stairwell of Delancey Avenue Station around 8:30 p.m. Saturday.

Mario Licato was on his way to meet friends at Pianos bar nearby, but a man in his 20s stopped him and threw a punch, police said. 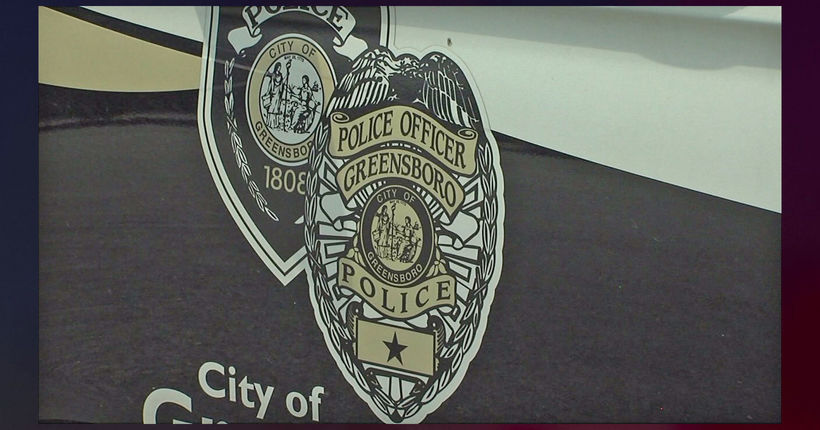 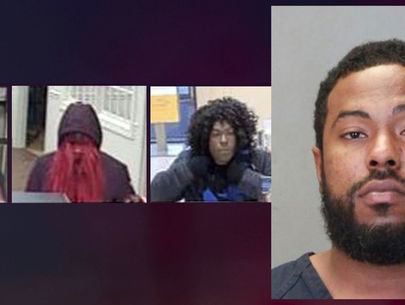