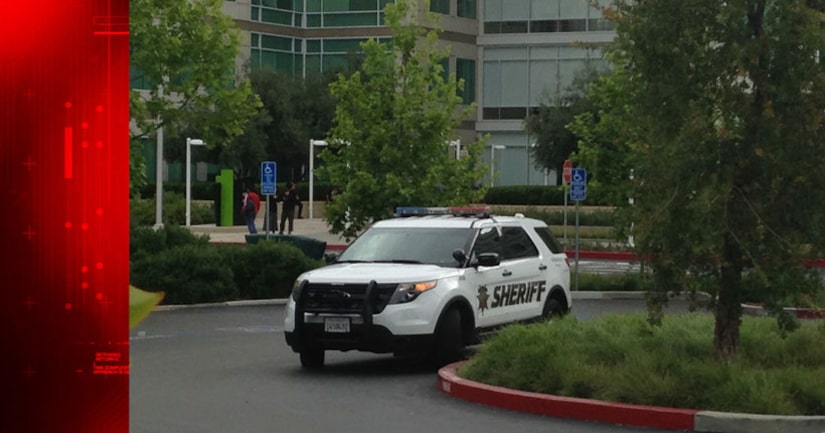 CUPERTINO, Calif. -- (KRON) -- The Santa Clara County Sheriff's department is investigating the discovery of a body at the Apple campus in Cupertino Wednesday morning.

An emergency dispatch call was made about 8:35 a.m. saying someone reported “a body in one of the conference rooms with a gun” inside Apple's headquarters located 1 Infinite Loop.

According to Sheriff spokeswoman Andrea Urea, the deceased person was an Apple employee.

KRON4 learned early Wednesday morning that the body of a deceased male was found inside a second floor conference room.

Dispatch audio obtained by TMZ suggests that a female employee with a head wound was escorted by Apple's own security from the campus. Her connection with the investigation is unclear at this time, but TMZ says she was involved in an argument at the campus.

Various employees tell KRON4 that it's been business as usual, so far as they know.

The Santa Clara County medical examiner's office has been called to the scene and will determine the manner and cause of death, Urena said.

Investigators are interviewing people at the campus, which is open for normal operations, according to Urena.