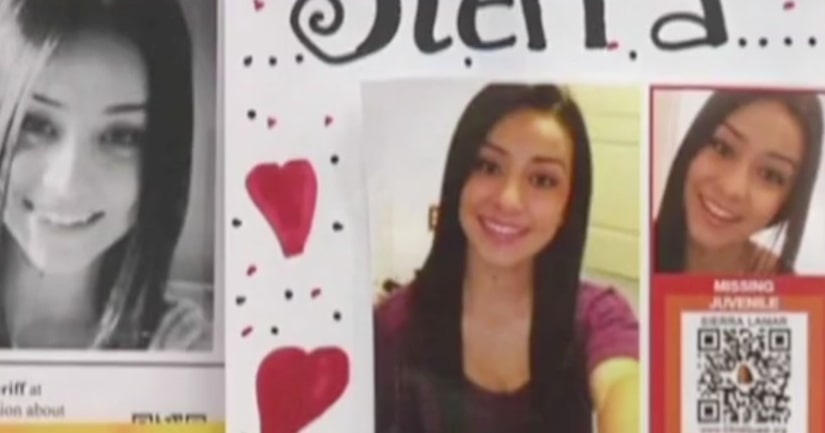 SAN JOSE, Calif. -- (KRON) -- Another delay in the trial for Antolin Garcia-Torres, the man charged with kidnapping and murdering 15-year-old Sierra LaMar nearly four years ago.

Garcia-Torres, now 25, is accused of killing LaMar, who was last seen on the morning of March 16, 2012. Lamar disappeared in Morgan Hill on March 16 after leaving home to catch the school bus.

His trial was scheduled for today but Santa Clara County Superior Court Judge Deborah Ryan continued the case to May 23 for his defense attorneys to submit additional evidence for testing.