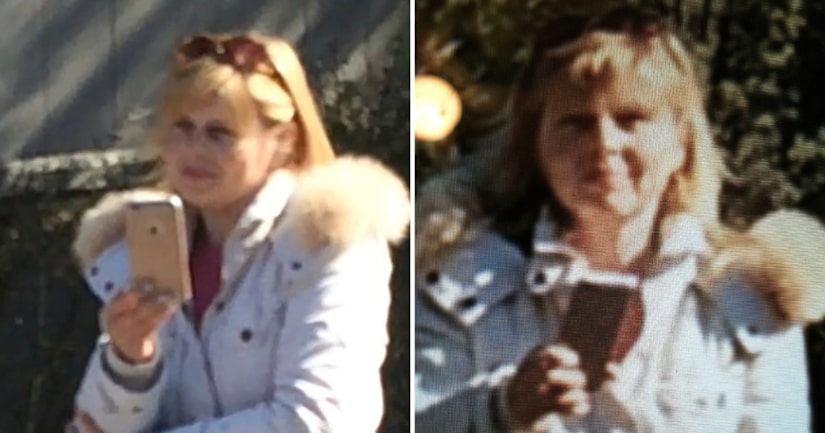 STATEN ISLAND, N.Y. -- (WPIX -- The NYPD is looking for a woman who struck a 12-year-old boy with his own hockey stick as he played street hockey with friends.

Police on Monday released photos of the woman and asked the public for help in identifying her.

They said the incident occurred on April 13 as the boy and his friends were playing street hockey on Crispi Lane on Staten Island.

Police said the woman approached them and started yelling that they were making too much noise. They said she grabbed the victim's hockey stick from his hands and hit him in the leg.