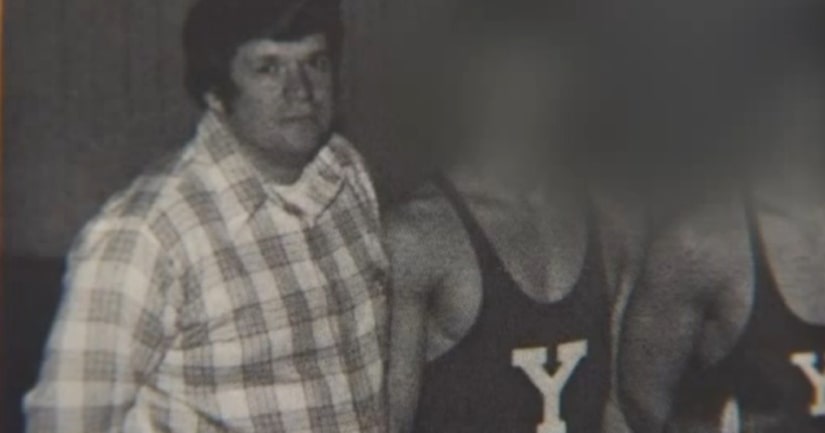 CHICAGO -- (WGN) -- A man who alleges he was sexually abused by former U.S. House Speaker Dennis Hastert decades ago and was later promised $3.5 million to stay quiet has filed a lawsuit saying he's only been paid about half the money.

The person known as "Individual A" in court documents filed the lawsuit Monday in Yorkville, the northern Illinois city where Hastert allegedly abused several boys while he was a wrestling coach at Yorkville High School.