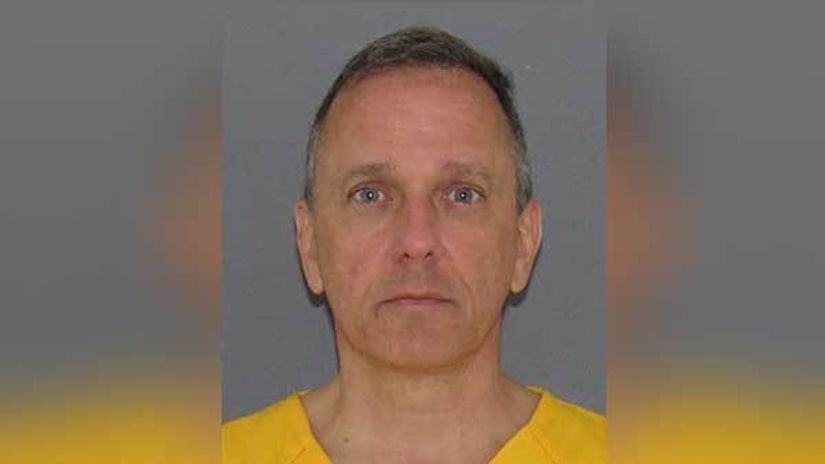 COLERAIN TOWNSHIP, Ohio -- (WXIX) -- A man accused of shooting and killing his wife at their home is set to appear before a judge Tuesday on one count of murder.

Jeffrey Hawkins, 57, is held without bond at the Hamilton County jail.

The shooting was reported just before 11 a.m. Monday on Appletree Court. In a sworn statement, Colerain Township police wrote that Hawkins called 911 to report that he had shot and killed his wife, Joann Hawkins.