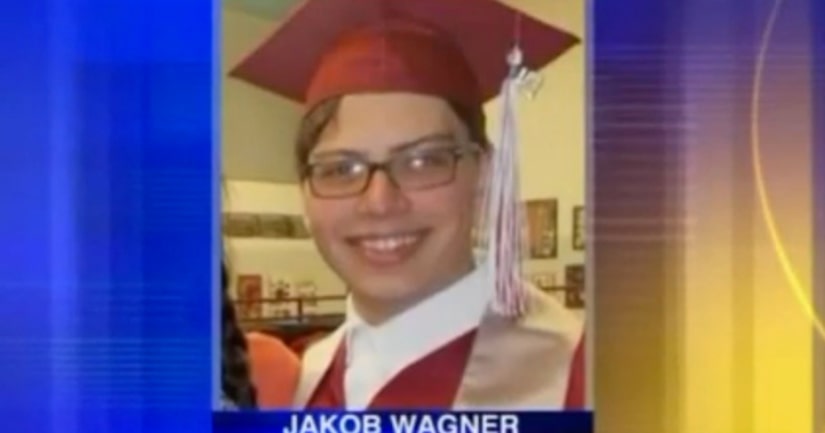 ANTIGO, Wis. -- (WITI) -- A teenager accused of shooting and injuring two students outside a high school prom in Antigo, Wisconsin died after police returned fire, officials said Sunday, April 24th. Investigators are now looking into why the suspect approached the school on Saturday night, armed with a rifle and opened fire.

The victims, who were shot as they left a building where they had been celebrating prom, suffered injuries that were not life-threatening, according to police.