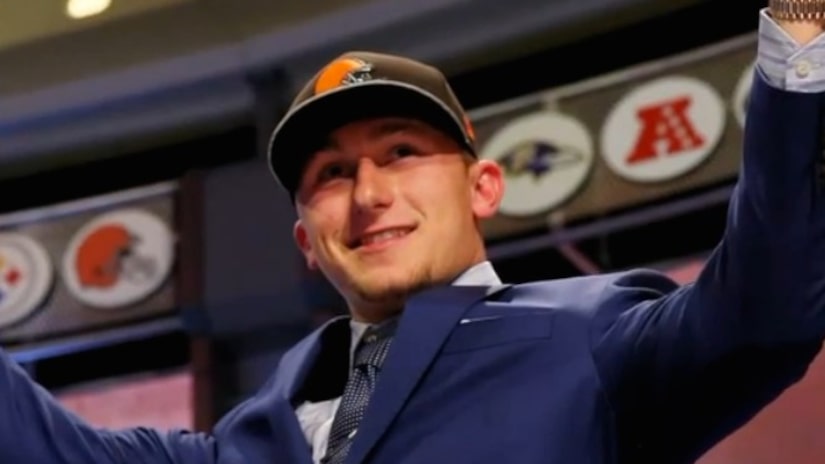 DALLAS -- (KDAF) -- The ongoing saga of Johnny Football opened a new chapter Thursday as a Dallas County grand jury looks into whether or not to indict Manziel for misdemeanor domestic violence charges.

This all stems for a January altercation where Johnny was accused of hitting his ex-girlfriend.

It's actually unusual for a grand jury to hear a misdemeanor case like this, but when NewsFix spoke with Chris Lewis, an attorney and former sports agent, he theorized that the case was referred to the grand jury to prevent any appearances of Manziel's star-power influencing Dallas PD's decision.