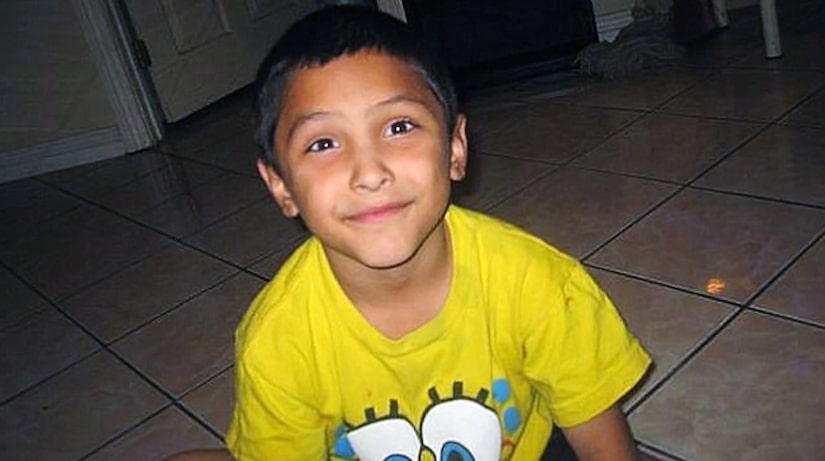 LOS ANGELES -- (KTLA) -- Four Los Angeles County social workers charged with child abuse in connection with the 2013 death of 8-year-old Gabriel Fernandez were due to appear in court Thursday for their arraignment, but the hearing was postponed.

They face up to 10 years in state prison if convicted.

At a downtown Los Angeles criminal courtroom, their arraignment was postponed till June 2.