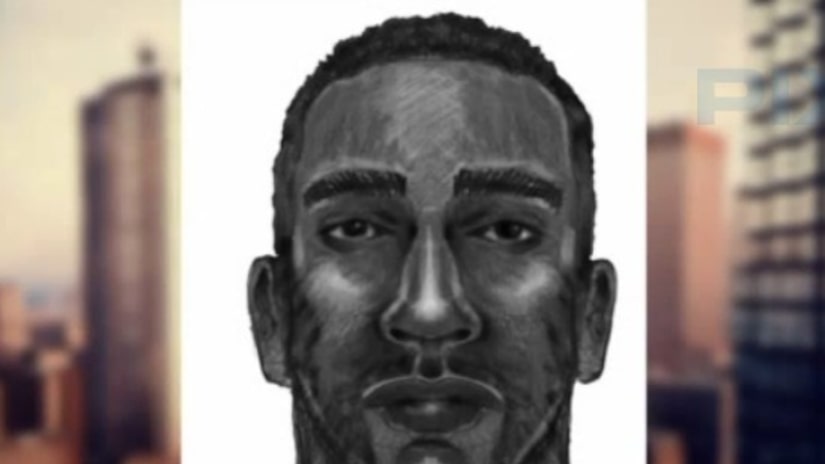 BROOKLYN, N.Y. -- (WPIX) -- Police continue to search for the attacker who attempted to rape a woman in Prospect Park Wednesday morning.

A 23-year-old woman was jogging near Garfield Place at 5:12 a.m. when a man grabbed her from behind and threw her to the ground, police said. He took out a knife and was going to sexually assault her. She fought him off but suffered a deep cut in her index finger, according to police.

Police released a sketch of the attacker Thursday. He is described as a man around 5-feet-10-inches to 6 feet tall, 180 pounds with short hair and a goatee. He was last seen wearing a black T-shirt, black pants that had white lettering on one side and black sneakers with white bottoms.