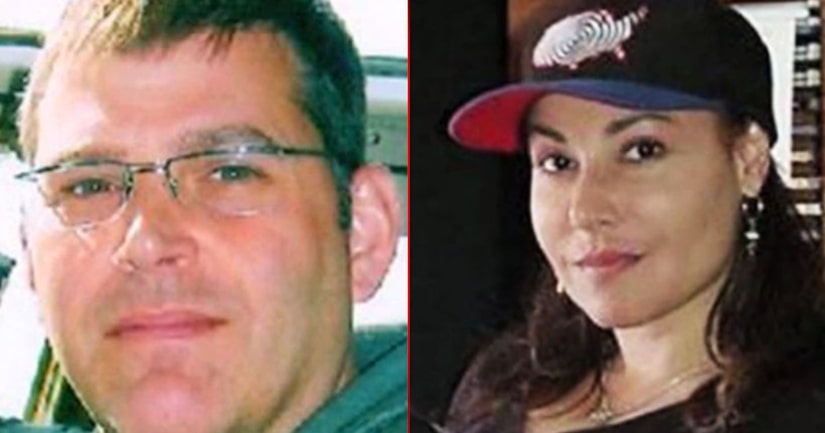 NEWTON FALLS, Ohio -- (WJW) -- A major break in the death of a local military hero. After nine years, an arrest has been made in Brazil.

Claudia Hoerig is now in a jail cell in Brazil. She faces charges in Trumbull County for killing her husband, Air Force Reserves Major Karl Hoerig.

With tears streaming down his cheeks, Karl's father, told Fox 8 he wants Claudia to face charges for what he believes she did to his son.

Karl Hoerig was killed in his Newton Falls home in 2007.

But finally, after pressure from U.S. officials including Congressman Tim Ryan, a Brazilian judge ordered Claudia Hoerig to be taken into custody.

Family members are hoping she will now be returned to the United States to face charges.

“It's time Karl gets the justice he deserves,” said family friend, Larry Diemand. “He was a good man. He was a patriot He was brutally murdered and that's absolutely wrong.”