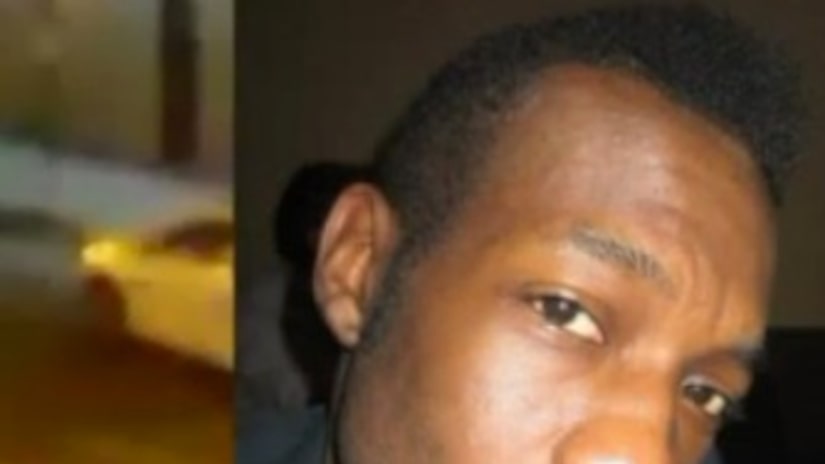 CHICAGO -- (WGN) -- A popular bartender was killed after reportedly getting into an altercation outside a 7-Eleven earlier this year, and then, incredibly, robbed and run over.

Initially his family sued the cab driver but now they're suing 7-Eleven saying the company and its employees are culpable for his death.

On February 7, 32-year-old Marques Gains was punched, robbed, and run over by a cab outside the 7-Eleven on North State Street.