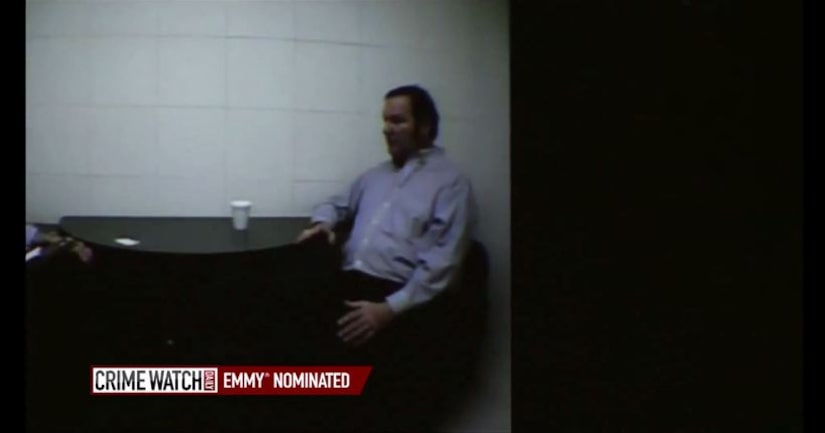 DETROIT -- (CWD) -- Thursday, for the first time ever, Joe Gentz took the stand during Bob Bashara's hearing to determine his eligibility for a new trial and shared what really happened the night Jane Bashara was murdered. 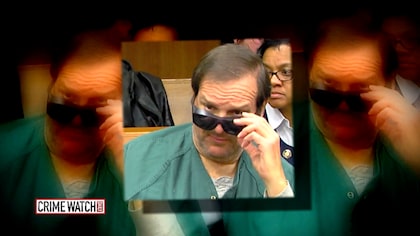