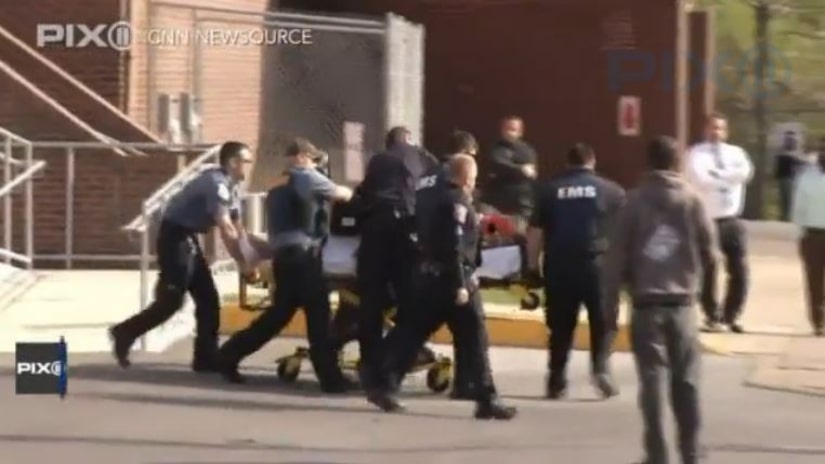 WILMINGTON, Del. -- (WPIX) - A 16-year-old girl has died after she was attacked at her high school on Thursday.

Howard High School of Technology Principal Stanley Spoor said the 10th grader was allegedly attacked by two students in a restroom around 8:15 a.m., just before classes began at the Wilmington, Delaware school.

Found in critical condition, the student was rushed in a state police helicopter to the A.I. DuPont Hospital for Children, where she died from her injuries.

"I am so upset that a young lady lost her life today, things like that shouldn't happen," said Mayor Dennis Williams. "My heart bleeds for the family, the kids that go to this school, the administrators and this city.

Students told WPVI that the fight was over a boy and that the victim was fighting with another girl in a bathroom when she was jumped.