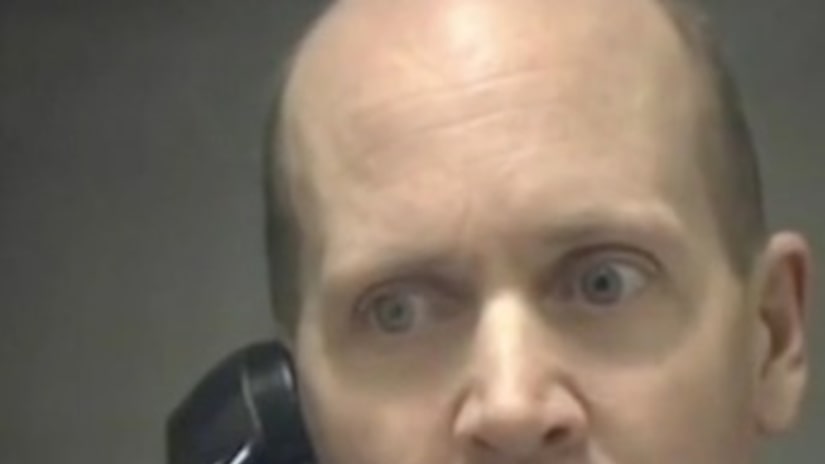 SAN FRANCISCO -- (KRON) -- The aunt of murdered kidnap victim Xiana Fairchild has teamed up with a former local crime reporter to write about their jailhouse interactions with Xiana's killer.

On Tuesday, KRON's Maureen Kelly spoke to the authors about their chilling encounters, which they said still haunt them to this day.