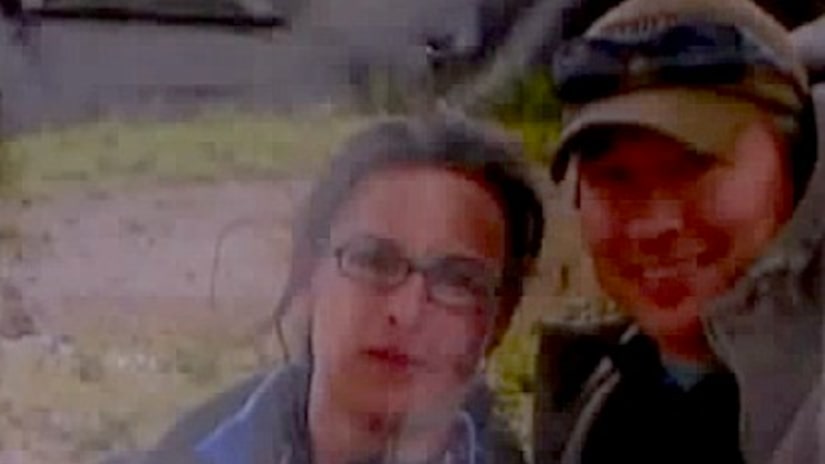 EVERETT, Wash. -- (KCPQ) -- Fugitive brothers John and Tony Reed were charged with first-degree murder Tuesday in the case of the Arlington couple who went missing April 11, and authorities said they found "significant blood evidence" in the cargo area of the husband and wife's vehicles that led them to believe they were slain.

In court documents, Snohomish County prosecutor's office said the Land Rover and Jeep belonging to 45-year-old Patrick Shunn and his wife, 46-year-old Monique Patenaude, "had obvious blood pooling and smearing, and some blood splatter in their respective interiors. The largest concentration of blood in the vehicles appeared to be in the cargo area, consistent with a body having laid there some amount of time."

The vehicles were found down an embankment on Sunday in a remote, wooded area near Oso, Wash.