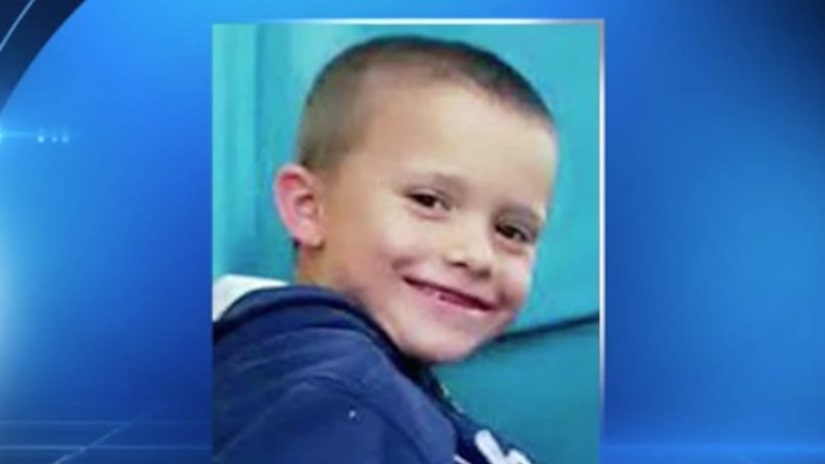 JACKSONVILLE, Fla. -- (WJXT) -- Local, state and federal agencies are looking for a man believed to have abducted a 7-year-old boy from Madison, Florida, on Sunday night. The boy was found safe early Monday morning about 100 miles away on Jacksonville's Westside.

An Amber Alert was issued Sunday night after Bryan Williamson disappeared from Northeast Gibson Trailer Parkway, off U.S. 90, in the city northwest of Live Oak. Witnesses said he was playing outside when he was abducted by a man driving a black four-door sedan.