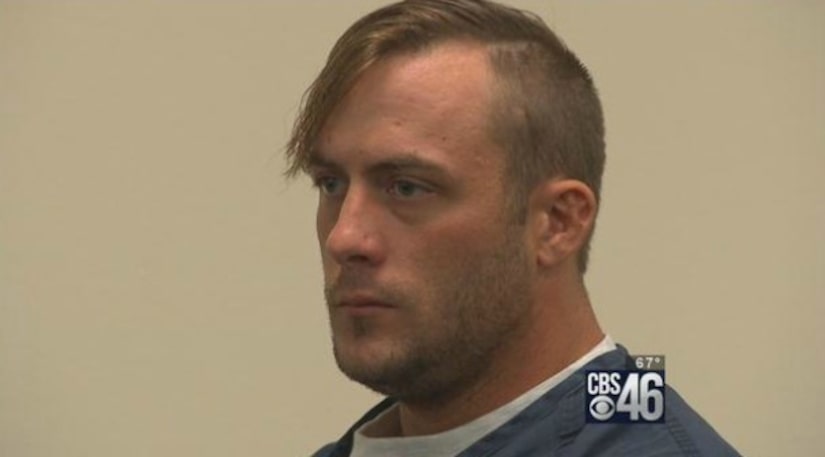 ATLANTA -- (WGCL) -- The driver accused of hitting three boys as they walked on the sidewalk had his charges upgraded after one of the boys died.

Isaiah Ward, 9, died Sunday night when he was taken off of life support. The other children who were injured are Isaiah's brother, 11-year-old Roland Ward, and their friend, 12-year-old Timothy Hood. Relatives said both boys are showing signs of improvement.

Ryan Lisabeth, the 28-year-old suspect in this case, stood before a judge Monday. Those charges include first degree vehicular homicide, driving on the wrong side of the road, possession of heroin, reckless driving, driving under the influence of drugs, and serious injury by vehicle.