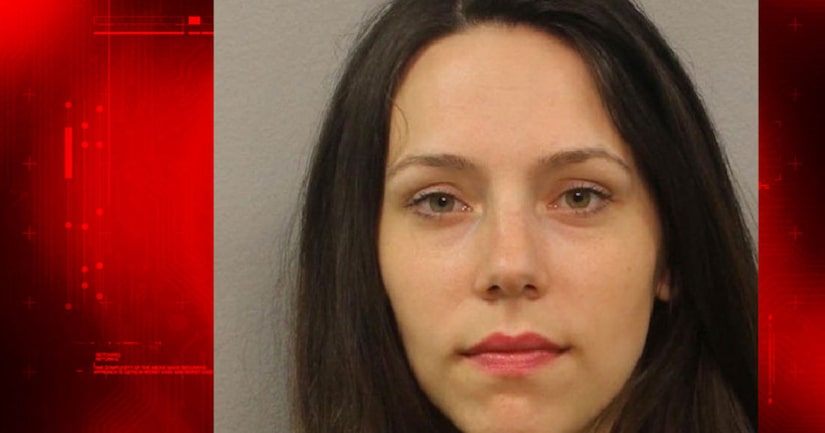 NASHVILLE, Tenn. -- (WZTV) -- A Nashville mother has been jailed for allegedly leaving her 9-month-old child inside a car in 72-degree heat while she stripped at the Deja vu Showgirls club.

According to police, the child was in a Chrysler PT Cruiser with all the windows up and nobody around the vehicle. When police went inside the club, they were informed by the mother's friend that the child's mother was the one on stage stripping.

Police had Kelsey McMurtry exit the club and take the little girl out of the car. The affidavit states the baby was wearing a "medium to heavy coat and was drenched in sweat."

McMurtry also allegedly gave police a different name, but her friend told police her real name. McMurtry also had an outstanding warrant for her arrest.

DCS took custody of the child, who was transported to the hospital. McMurtry faces charges of criminal impersonation and child neglect.