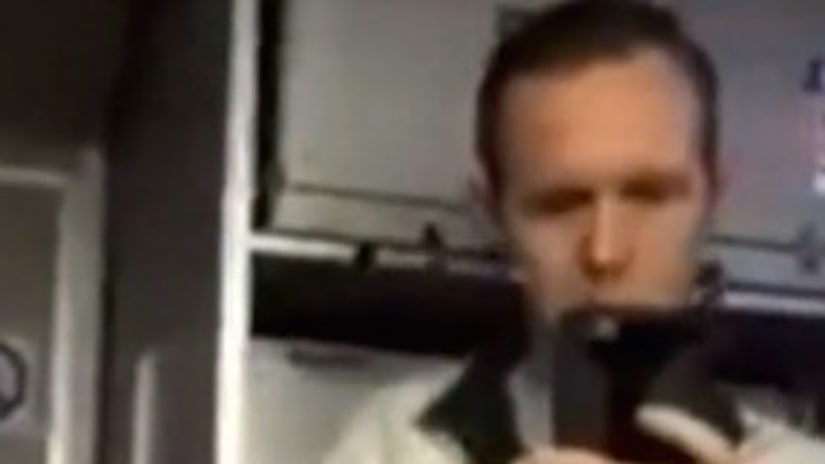 LONG BEACH, Calif. -- (WGN) -- A Southern California man was booted from a JetBlue flight after getting in a brag-filled, expletive-laden shouting match with other passengers.