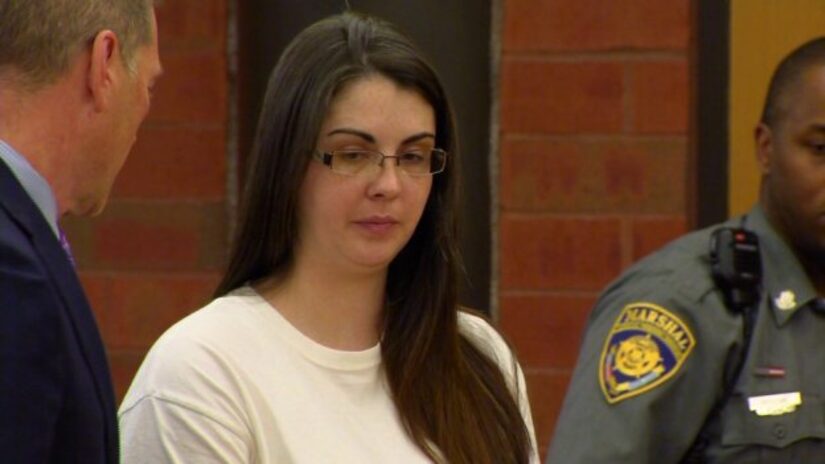 PLANVILLE, Conn. -- (WTIC) -- A woman who killed her boyfriend who had threatened her and her family has been sentenced to 25 years in prison.

In April, 2014, Angela Grasso, now 29, of Plainville, shot and killed her boyfriend, Jose Mendez, 23, of Hartford, while he was driving and then the car they were in crashed.