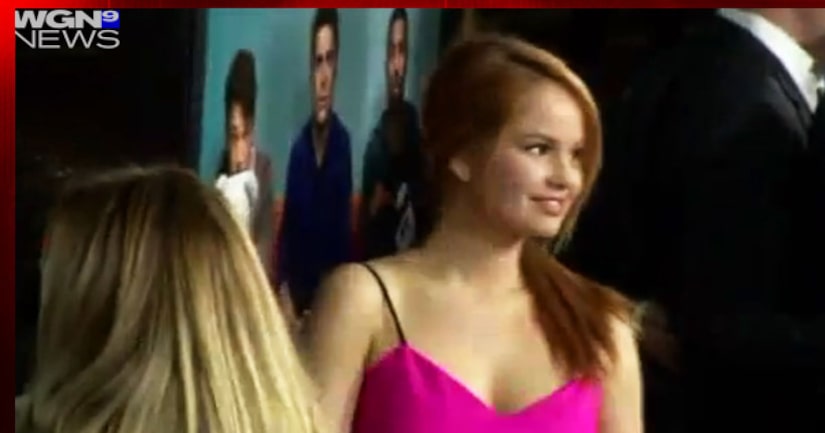 LOS ANGELES -- (WGN) -- Debby Ryan, 22, is facing DUI charges after being arrested last week when she crashed into another car.

The Disney star was driving her Audi in Los Angeles on April 5 when she made a left turn and crashed into a Mercedes Benz, E! News reported. Ryan was arrested on a felony DUI, which was later reduced to a misdemeanor by local authorities.

Ryan was charged with two misdemeanors, including: driving under the influence and driving with a blood alcohol level of .08 or above. Ryan was released on $100,000 bail.

Ryan responded to her arrest with an apologetic Tweet, writing:

“Over the last few days I have had the chance to think about my actions, and I wish I had used better judgement [sic]. I recognize that I am a role model and have always worked hard to set a good example for my millions of fans. I am so sorry to disappoint everyone.”