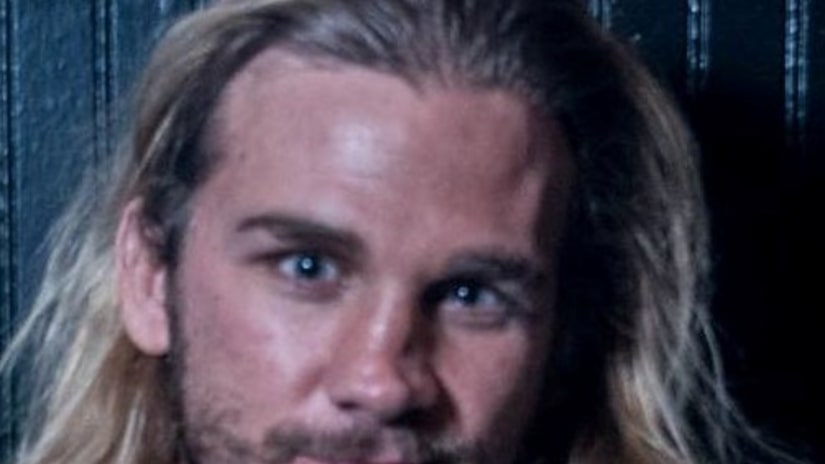 BROOKLYN -- (WPIX) -- Police have caught a local boxer suspected of hitting his live-in girlfriend and then trying to make a run for it.

Josh Luteran, 30, fled after striking the 38-year-old woman to the head following a verbal dispute in their apartment on Bedford Avenue in Bedford-Stuyvesant on Tuesday around 1 a.m., according to police. The injury was so severe, she was taken to Methodist Hospital in critical but stable condition.