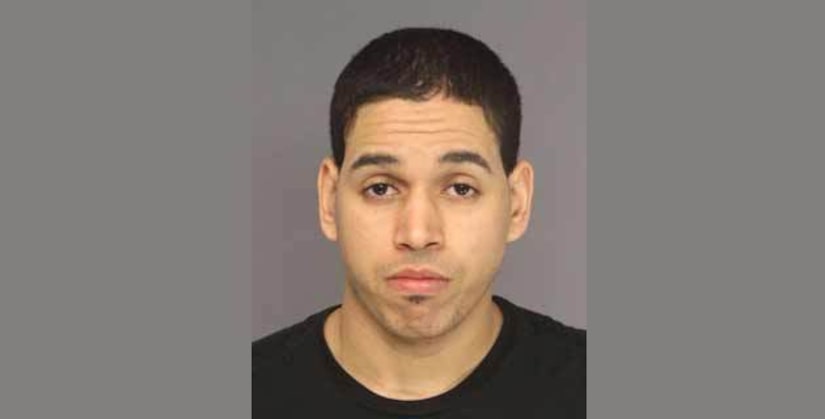 NEWARK, N.J. -- (WPIX) -- An arrest has been made in the fatal shooting of a Rutgers University student in New Jersey last weekend.

The Essex County prosecutor's office says 25-year-old Marcus Feliz has been charged with murder and other offenses related to the Newark shooting. He's being held on $750,000 bail.

FULL STORY: Arrest made in killing of Rutgers student - WPIX