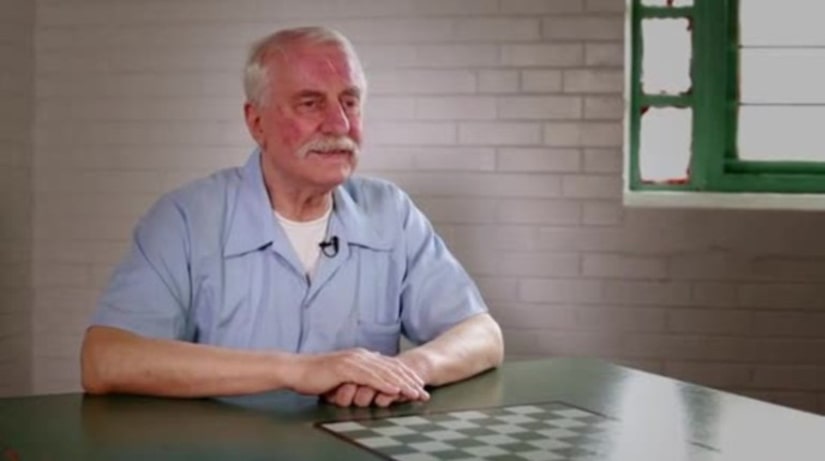 CHICAGO -- (KTVI) -- Attorneys for a retired policeman who says he was wrongfully convicted in the 1957 slaying of a 7-year-old Illinois girl are heading back to court to press for his release.

A prosecutor's review last month concluded the investigation of Jack McCullough was riddled with missteps and evidence shows his alibi was solid, just as the FBI had concluded in 1957.

Jack McCullough's lawyers filed an amended petition for post-conviction relief on Monday, asking a DeKalb County judge to either vacate the conviction or order a new trial that could set him free. They will return to court Friday.