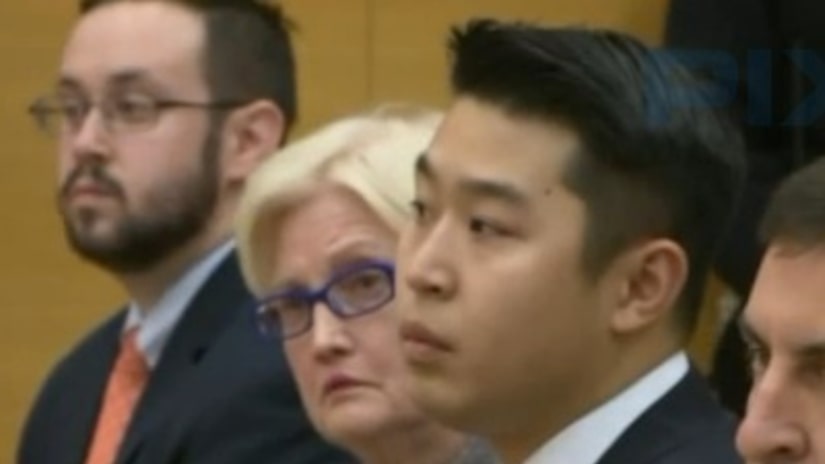 BROOKLYN -- (WPIX) -- The decision to convict a former New York City police officer on manslaughter hit home for one juror, and now he will face a Brooklyn judge Wednesday morning.

Attorneys discovered 62-year-old Michael Vargas was hiding a secret after he served on the trial for Peter Liang.

Vargas allegedly lied to the court that his estranged father served time for the same exact offense. A fact that barred him from a triple homicide case earlier this year.