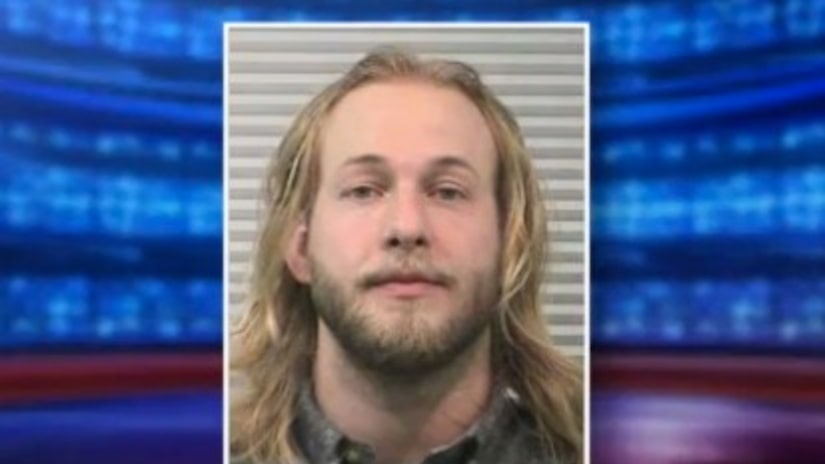 According to Logan police, 24-year-old Christopher Copier was caught with a quarter pound of marijuana and 46 ecstasy pills.

Police said they also found psilocybin mushrooms, multiple bags of Xanax, marijuana edibles and more marijuana in a safe in Copier's room. The quantities of drugs reportedly found in the safe were not disclosed.