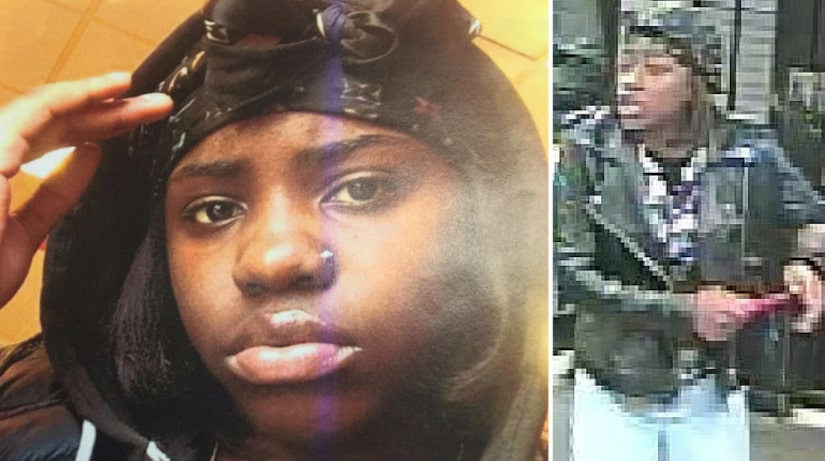 BROOKLYN -- (WPIX) -- Police are looking for a second teenager wanted for stabbing a 13-year-old boy inside a subway car last week.

The NYPD said the victim was on a Manhattan-bound C train approaching Ralph Avenue station last Wednesday when he got into an argument with a female straphanger. The train car doors opened at the Brooklyn stop, the girl displayed a knife from her bag and stabbed him once in his abdomen, police said.

He was taken to a local hospital where he is in stable condition.