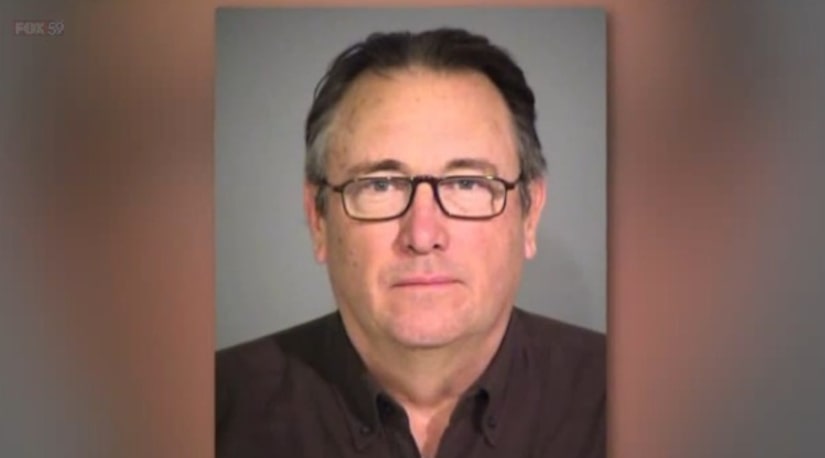 INDIANAPOLIS -- (WXIN) -- A local pain doctor, who has several practices across central Indiana, was arrested Monday for allegedly exchanging controlled substances for sex.

Dr. Tristan Stonger began treating a female patient in 2013 and developed a sexual relationship with her sometime in late 2014, according to court documents. The patient told investigators she complied with the sexual demands, because she feared Dr. Stonger would stop writing her prescriptions.