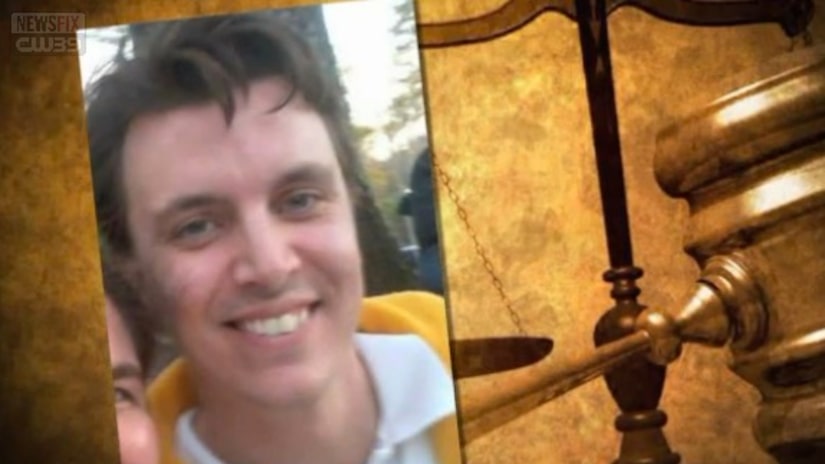 CANADA -- (KDAF) -- A sperm bank in Georgia is feeling the heat.

That's because one of it's "donors" apparently lied on the sperm donor website, and that's led to one big lawsuit against them and the donor.

Yeah, instead of being a PhD candidate with multiple college degrees and having an IQ of 160, turns out the donating dad is really a convicted felon who never finished college and suffers from schizophrenia.

A couple in Canada made the discovery when the sperm bank apparently sent an email to them by accident, seven years after their child was conceived.