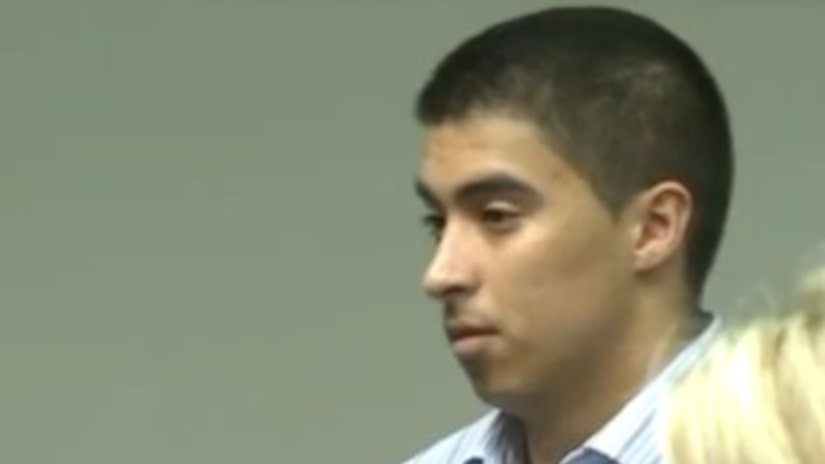 The younger Nunez was released from prison on Sunday. Ellina Abovian reports from the KTLA 5 Newsroom at 6 p.m. on April 10, 2016.