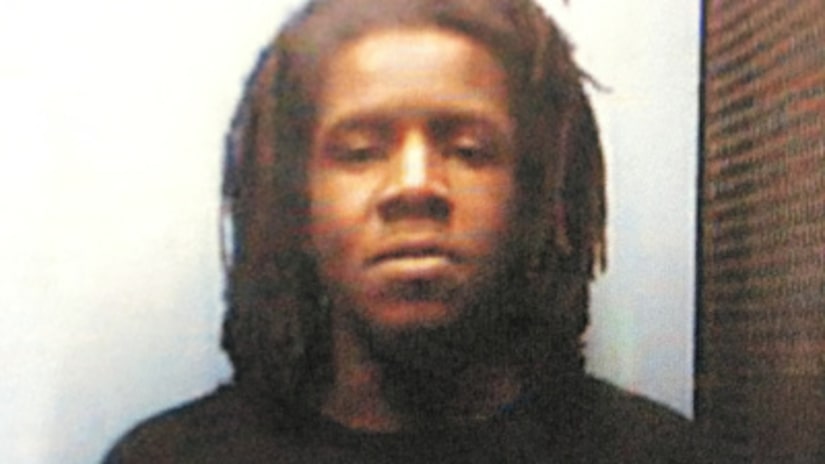 COVINGTON, La. -- (WGNO) -- Covington Police Chief Tim Lentz announced the arrest of a man in connection with the death of a teenager who died after smoking synthetic marijuana.

According to Lentz, on March 14, 17-year-old Alexander James Shelby and a friend bought synthetic marijuana from Pea for $20 and after smoking it, Shelby collapsed into a ditch and died.

“These kids experiment with this drug for the first time, and as you see, the consequences,” Lentz told reporters during a news conference to announce Pea's booking on the murder charge.