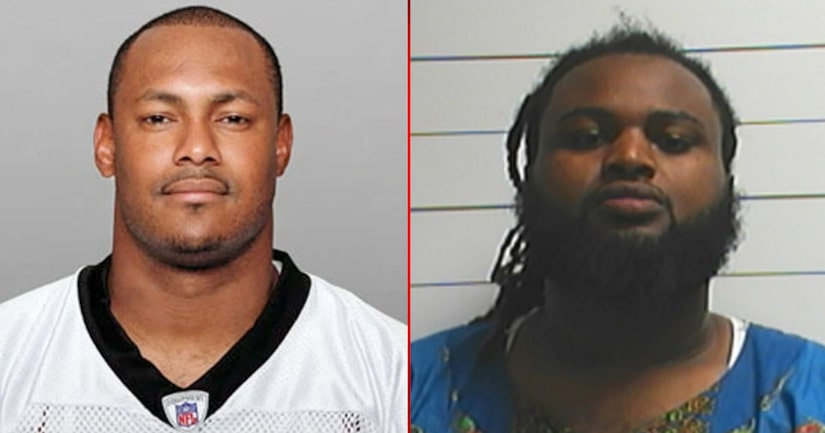 Police say Smith and his wife were shot during an argument that followed a car crash in the Lower Garden District.

According to police, the 34-year-old Smith was in a Mercedes G63 on Sophie Wright Place near the intersection of Felicity. They say that the accident happened at about 11:30 p.m. Saturday, and that Smith's wife was also in the car.

According to police, Smith's car was hit from behind by an orange Hummer H2 and the impact pushed Smith's car into the one in front of it, a Chevy Impala. Police say the people in the Impala knew Smith and were unhurt.

After the accident, police say Smith and the 30-year-old driver of the H2 exchanged words and the other driver pulled a gun and shot Smith several times. Smith's wife was also shot in her right leg.

Police say, when they arrived, they found Smith's body in the street. He died at the scene. His wife was taken to the hospital with a gunshot wound to her one of her legs.

Police say Hayes remained at the scene and was taken in to custody there. Police also recovered the pistol that was used.