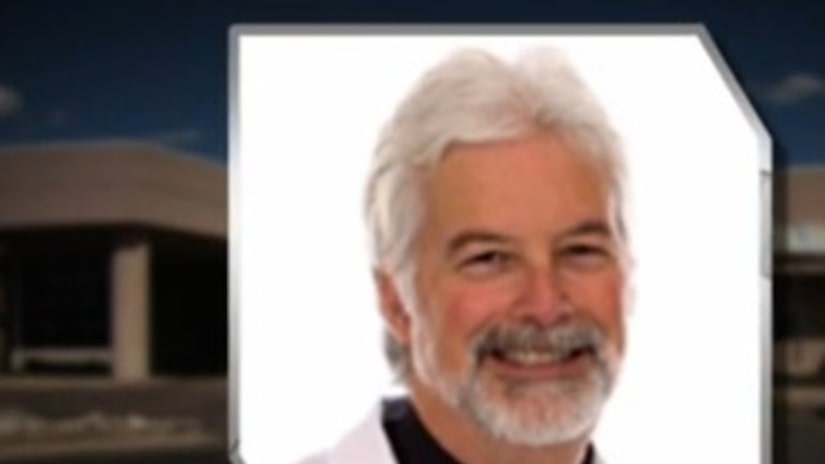 CENTENNIAL, Colo. -- (KDVR) -- A longtime optometrist admitted to investigators he had sexual relations with at least 10 former or current patients and dated four staffers since 1985, the FOX31 Denver Problem Solvers learned.

The revelations came in a court document released this week by the Colorado Optometry Board, which is asking Colorado Attorney General Cynthia Coffman to revoke the license of Dr. Paul Conkling.