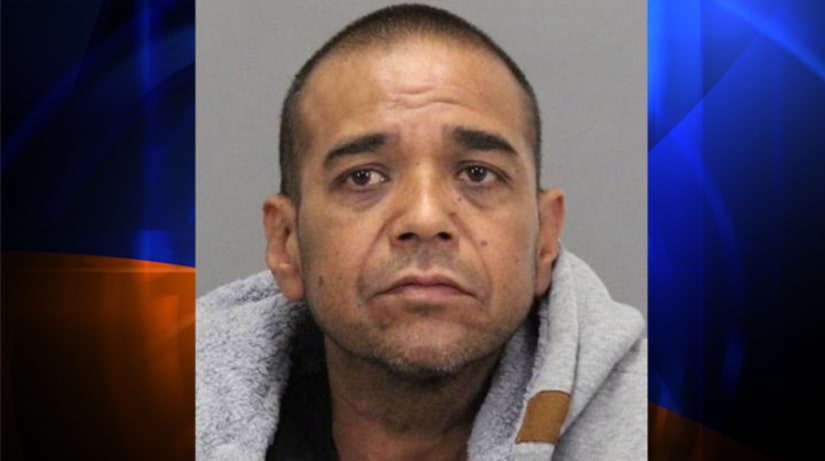 SAN JOSE, Calif. -- (KTLA) -- A San Jose man will appear in court next week to answer to charges that he stabbed and shot his ex-girlfriend to death and then texted a photo of the corpse to her boyfriend, telling him, “It's too late,” prosecutors say.

On Wednesday, Pliego was arraigned on a felony count of murder and an allegation of torture, for the death of Veronica Lozano, a 35-year-old hairstylist and mother of four. Pliego is scheduled to enter his plea on April 12.