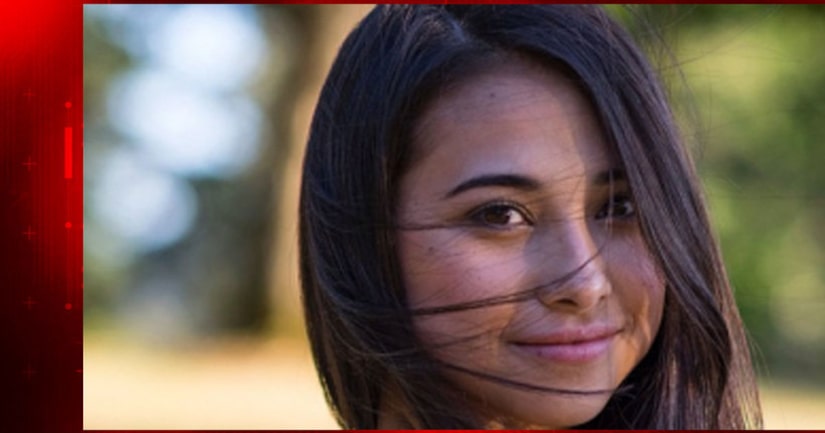 AUSTIN -- (KXAN) -- The University of Texas at Austin has identified the homicide victim as 18-year-old Haruka Weiser, a first-year Theatre and Dance student from Portland, Ore. Haruka's body was discovered in Waller Creek, west of the Alumni Center, on campus Tuesday around 10:30 a.m.

Haruka was last seen Sunday night, April 3, between 9 and 9:30 p.m. by a friend who saw her leaving the Drama building on campus. When she didn't make it to her dorm that night, a friend reported her missing on Monday around 11:30 a.m. University officials say they get many missing student reports and they have a series of protocols to go through by talking to students, family and friends. They searched her normal route and didn't see anything suspicious.

While a suspect hasn't been identified, police Thursday released surveillance footage of a man who they're calling a suspect in the homicide. The video shows a man on a bicycle (red or pick woman's bicycle) in the area north of the football stadium at 11:30 p.m. Sunday, April 3, 2016. Police say the video was taken after Haruka was attacked. Police say the suspect is believed to be a black man who is around six feet tall.