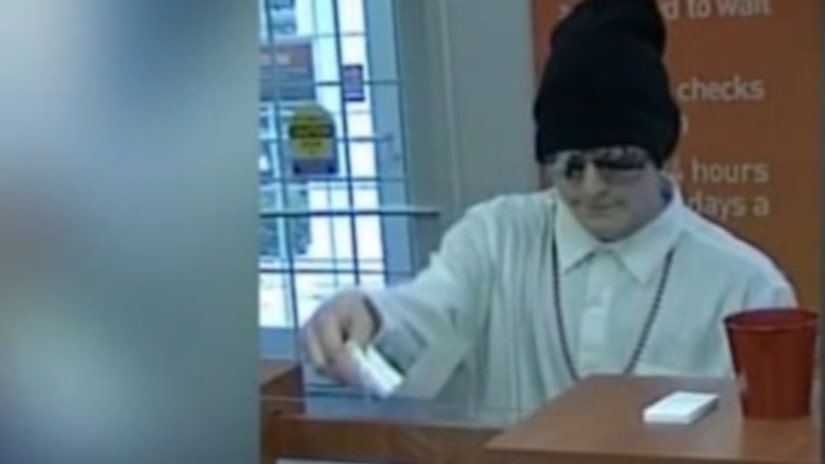 PLAINFIELD, Ind. -- (WXIN) -- Three teens were arrested in connection with a series of bank robberies in Hendricks County.

Police said the suspects were arrested Tuesday and are suspected in at least four bank robberies since March. The arrests included 18-year-old Kyle Rhoades, a 17-year-old male juvenile and a 16-year-old female juvenile, police said. The teens used the money to buy clothes, shoes and marijuana, investigators said. They also used some of the cash to pay for a trip to Florida.