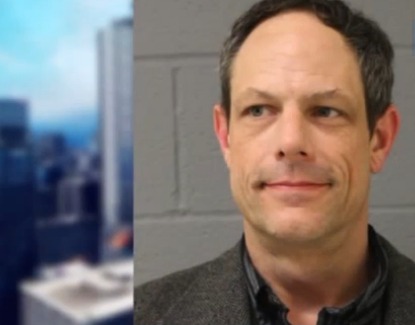 NEWTOWN, Conn. -- (WPIX) -- A Newtown middle school teacher was arrested Wednesday after police say he brought a gun to the school.

Police were called to Newtown Middle School around 9 a.m., after reports that a school employee was seen carrying a firearm.