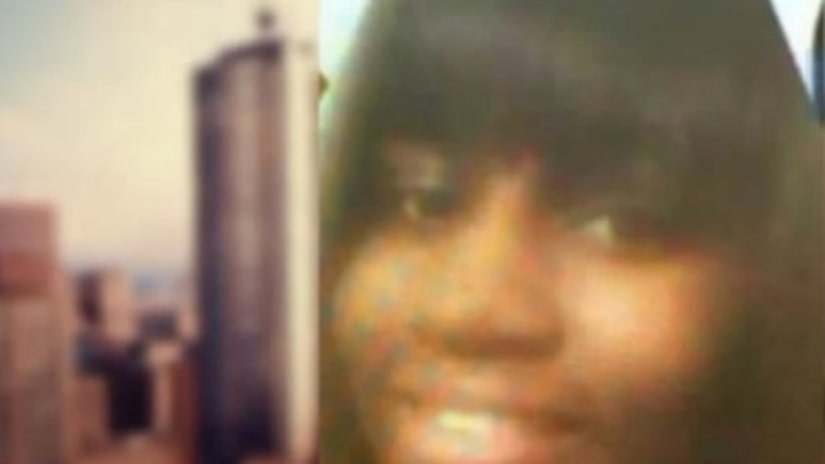 BROOKLYN -- (WPIX) -- A 17-year-old who was hospitalized after she was beaten allegedly by a group of teens has died Tuesday night, according to her family.

Doctors said Tajae Warner was declared brain dead as the result of injuries she suffered Saturday night in a beating allegedly by four teenagers in front of her apartment building on 24th Street in Coney Island. The girl's father, Arthur Warner, was present at Bellevue Hospital when she was removed from the breathing machines shortly after 10 p.m. The family has donated all of Tajae's healthy organs.

FULL STORY: Teen beaten by other teens in front of her apartment dies - WPIX