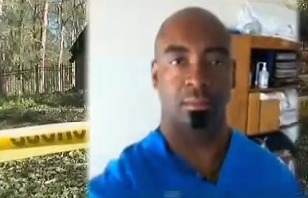 CBS46 has learned Moseley was a prominent physician who was licensed to practice in several metro Atlanta hospitals.

Fire officials said they are investigating the cause of the fire as a possible case of arson. Atlanta police have also confirmed their homicide unit is running a parallel investigation.