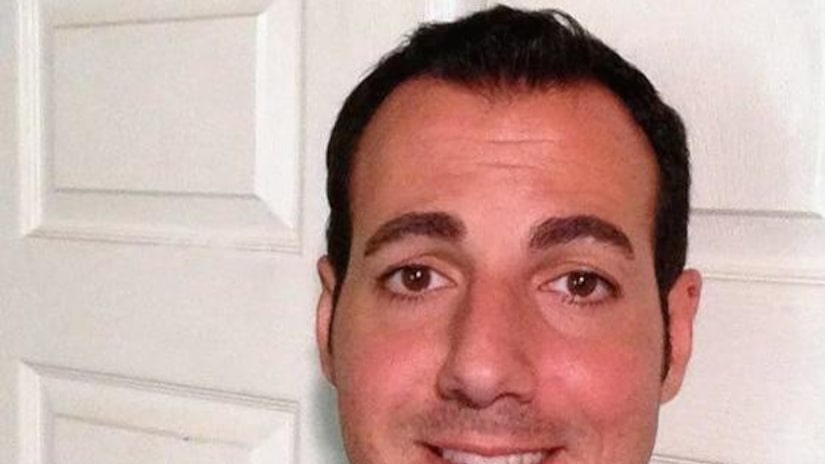 Outside a bungalow was the body of a 38-year-old man. He had been blasted with a shotgun. Inside, the man's mother lay in a bathroom, stabbed to death.

The homeowner, Shehada Issa, 69, confessed to police that he had shot his son but explained it was in self-defense, according to detectives. Issa told police that he had heard noises inside the home and, suspecting a burglar, grabbed a shotgun only to find himself confronted by his son, Amier, who he said threatened him with a knife.