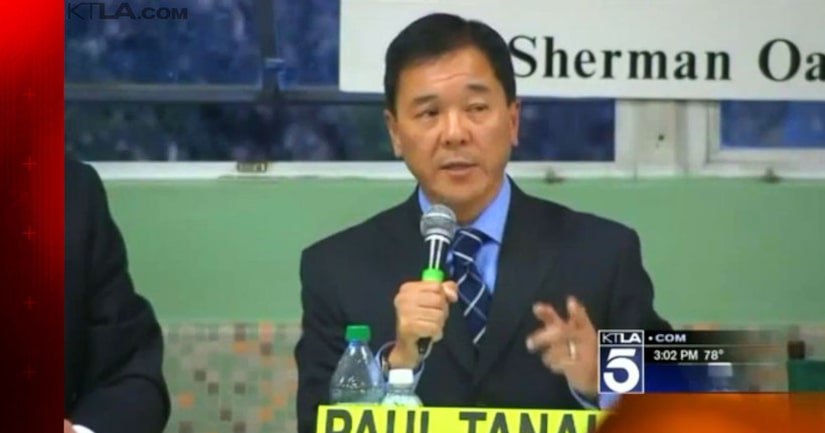 Over the years, as Tanaka climbed the ranks of the Los Angeles County Sheriff's Department, he built a reputation for being a tough, overbearing leader who inspired equal parts fear and respect.

By the time he retired in 2013 amid a growing scandal, Tanaka was the second-in-command, running the day-to-day operations of the nation's largest Sheriff's Department and holding as much or more sway than his boss, Sheriff Lee Baca.