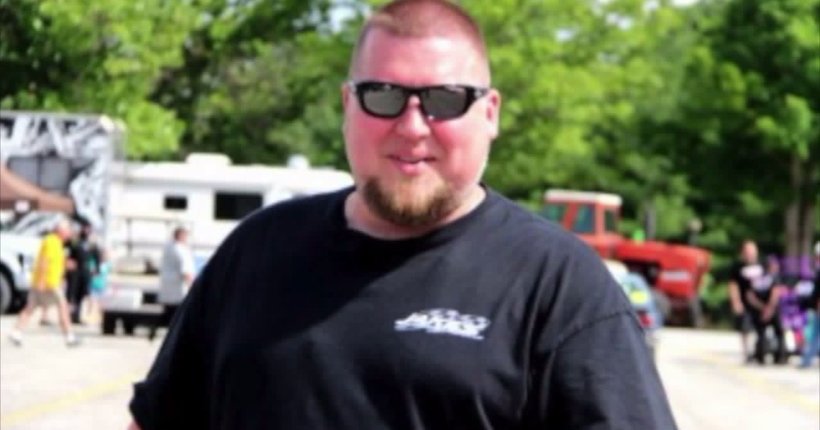 RAYTOWN, Mo. -- (KDAF) -- Police are asking for the public's help, but so far have not received many tips, about a murder early Sunday night at 63rd and Blue Ridge Cutoff.

The victim is Jake Brantner, 39. He was shot and killed at about 8:30 p.m., in a fairly busy parking lot area. Police say there were plenty of people who saw what happened but as of Monday, they had only received three calls to the TIPS Hotline.