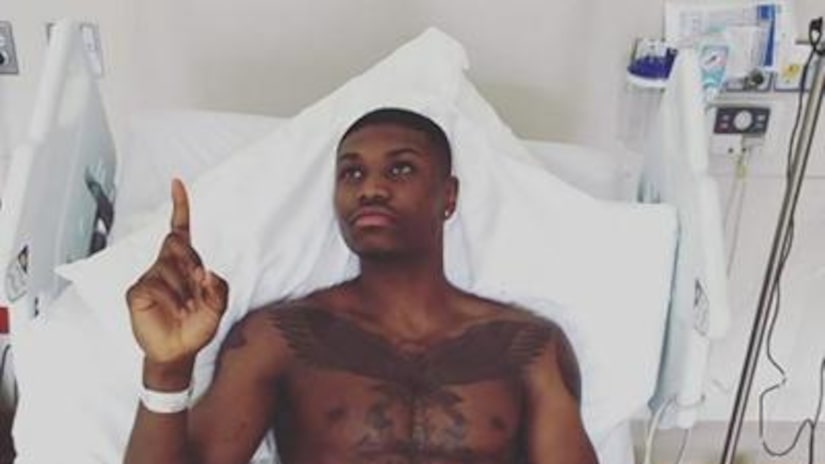 NEW YORK -- (WPIX) -- A Brooklyn man has been charged in the robbery and shooting of New York Knicks player Cleanthony Early outside a Queens strip club in December.

A complaint filed in federal court says 22-year-old Delvon Dowling was part of a group of masked men who staked out the club last December.

Documents say when Early exited the club and got into an Uber the group approached the car with guns drawn. Police say Early was ordered out of the car, shot in the right leg and robbed of necklaces, gold caps from his teeth and other items.