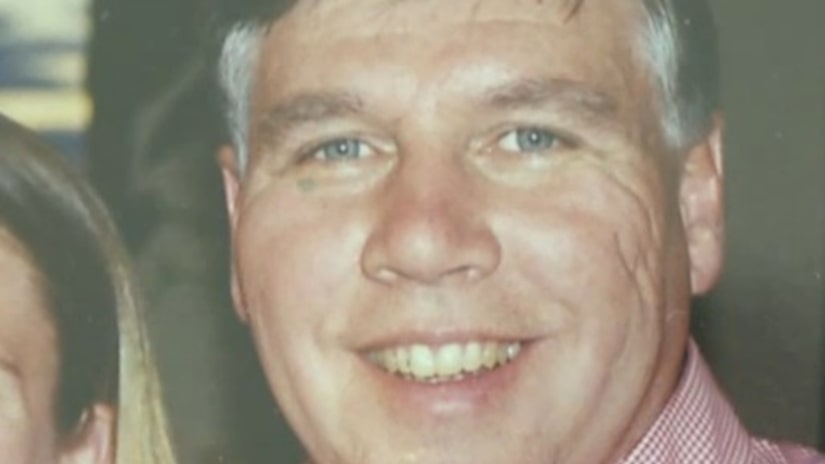 CENTENNIAL, Colo. -- (KDVR) -- A man killed in Centennial on Monday was a doctor trying to help his neighbor who had been shot.

Neighbors said the incident started as a domestic dispute, and when a woman ran for help, the suspect shot her, another woman and a man who were neighbors coming to help. The man was later pronounced dead at the scene.