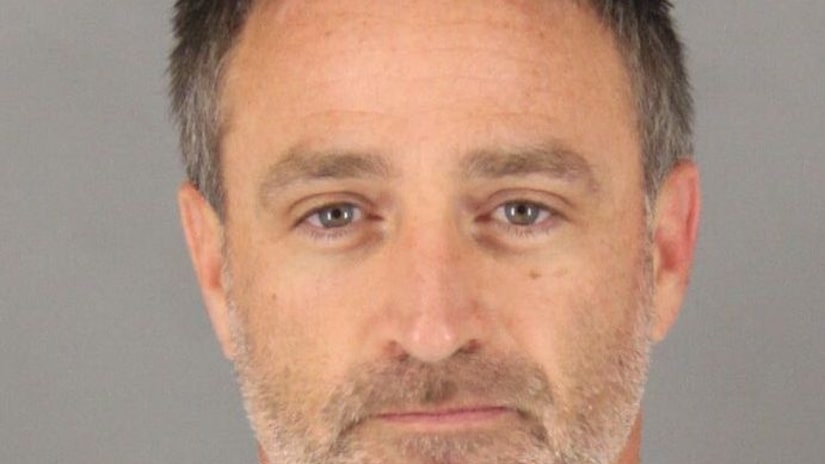 LOS ANGELES -- (KTLA) -- A female patient who says she was sexually assaulted by her surgeon as she came out of general anesthesia at a Temecula hospital described her ordeal Monday, when her attorneys announced their third lawsuit connected to the doctor.

The civil suit claims that Dr. John Francis McGuire — already facing 26 felony counts in connection with multiple sex assault allegations against him — sexually assaulted plaintiff “Jane Roe No. 5” after she received a thyroidectomy at Temecula Valley Hospital in April 2015.